Three Dragons have worked with Waverley Borough Council over a number of years, initially establishing that their plan was viable and included appropriate affordable housing provision and then assisting them to implement a Community Infrastructure Levy (CIL). As well as preparing the evidence base, Three Dragons represented Waverley at both Plan and CIL Examinations.

Waverley benefits from a strong housing market but with that, issues around affordability and infrastructure delivery also came to the fore and needed to be addressed. They are also reliant in terms of housing supply on a very large site, which itself has been subject to controversy and legal challenges as to its potential to deliver development.

Our local plan testing demonstrated that affordable housing provision of 30% on qualifying sites was attainable for the majority of potential housing sites across the borough and that the large strategic site could be delivered with the necessary infrastructure requirements. The latter in particular required co-operation and agreement with the main developer and the council to reach a position that they both considered as reasonable in order to deliver the much-needed housing.

Due to the strong housing markets and the council’s desire to secure much needed funding for infrastructure a relatively high CIL rate was proposed. The CIL rate was backed by viability evidence produced by Three Dragons and included a need to address challenging aspects such as treatment of SANG within the testing. As part of the discussions around the large strategic site, it was considered, drawing from experience of Three Dragons elsewhere and the various government reviews that were published around the same time, that a zero rate should be pursued for that site, with s106 to be used to secure infrastructure. Whilst not without objections, particularly from the local community, the CIL Examiner agreed that this was an appropriate approach, given the local circumstances and the evidence submitted by Three Dragons in support of a zero rate. In terms of other areas across the borough the CIL rate, whilst relatively high (at the time the highest rate in the country outside of London), was ultimately supported by the CIL Examiner who stated that the viability evidence produced by Three Dragons was ‘ well grounded, reasonable and appropriate’. 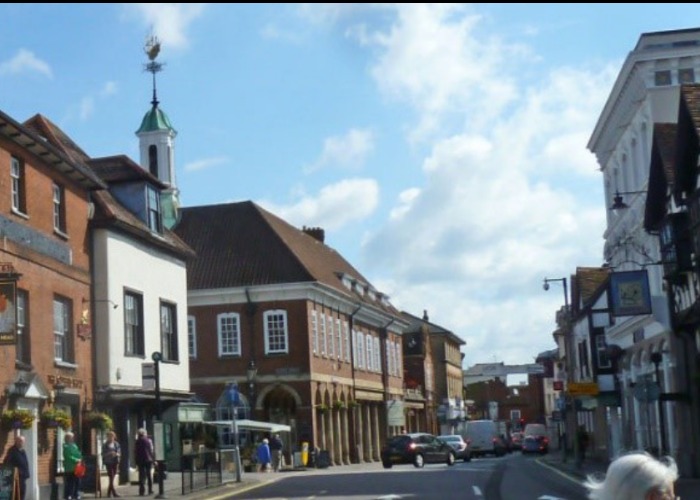