Three Dragons has undertaken detailed viability testing in support of the plans for the next stage of the Cranbrook new community in East Devon.  The new settlement has already grown to approximately 2,000 dwellings with another 1,500 consented.  The new plans take the number of dwellings to around 7,500 as well as a variety of new supporting infrastructure, including road and rail transport, schools, green space, swimming pool and local centres.

East Devon District Council has developed a masterplan for the next steps, along with a Cranbrook-specific infrastructure plan.  Ward Williams Associates worked with Three Dragons to provide a cost plan for the new development and associated infrastructure, and this has underpinned the viability appraisal.  The existing development has provided a clear indication of the pattern of sales values, and Housing Associations active in this area have confirmed the transfer values for different affordable housing tenures.   One of the issues that emerged as part of the viability testing has been the allowances in the viability appraisals for the suitable alternative natural greenspace (SANGS) associated with the new development.  Here, the appraisal relied on other local evidence about the approach taken to SANGS as well as other examples further afield.

As part of the viability testing, the work recommended a lower proportion of affordable housing than the target across the rest of the district.  This takes into account the scale and timing of the other policy requirements for the next steps for the new community. 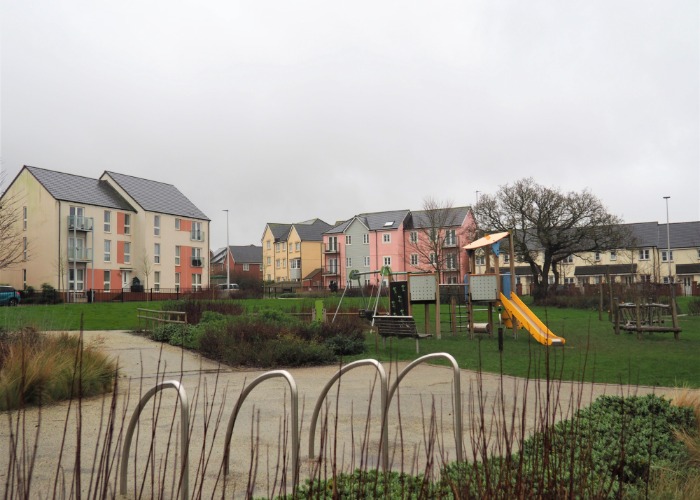