In order to undertake the testing, value areas were identified across the capital and these informed sales values as well as the types of typologies used and the associated costs.   This took into account that taller and higher density development is most likely to take place in areas with stronger values, while lower density development is most likely in outer London locations where values are not so high. Three Dragons was supported by Turner & Townsend, who provided cost information for base build costs as well as the costs for different development polices.

In addition to the support during the Examination of the London Plan, Three Dragons was able to assist the GLA in responding to numerous queries and representations made by the development industry as part of the consultation processes.

Our report can be accessed here. 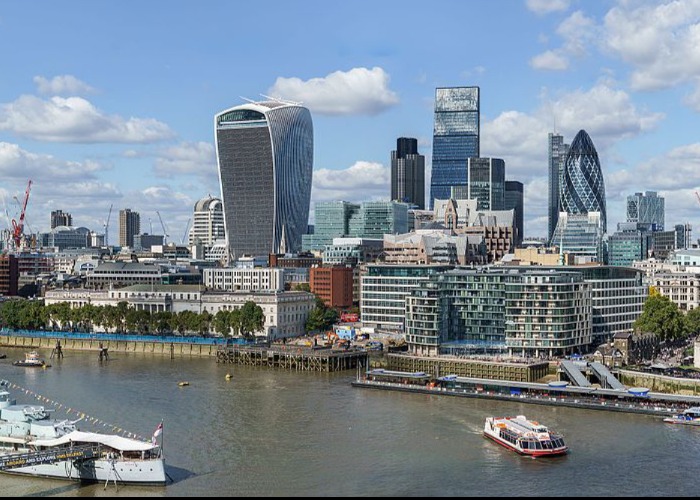